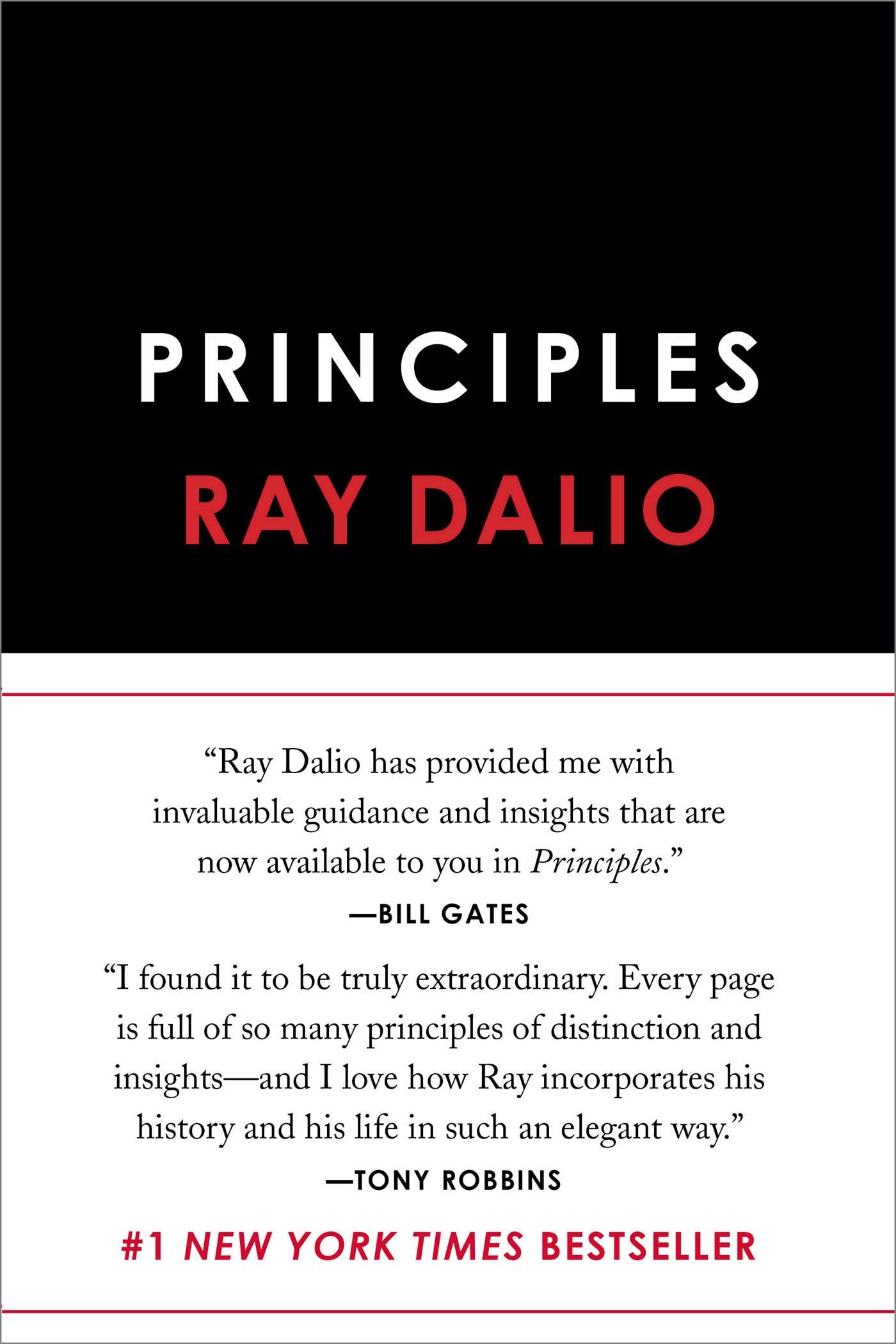 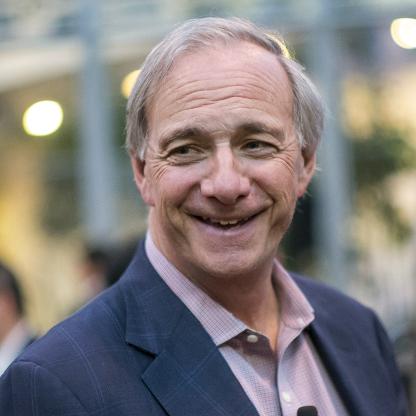 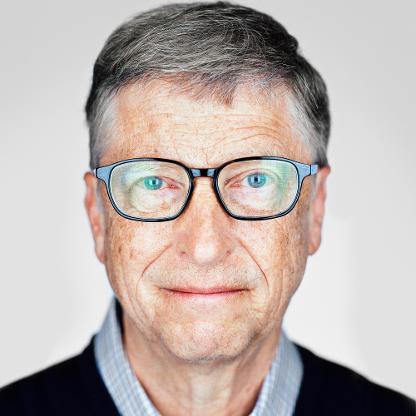 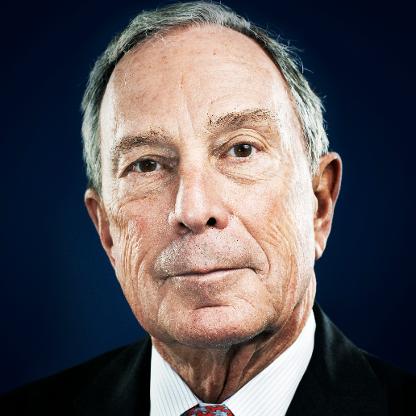 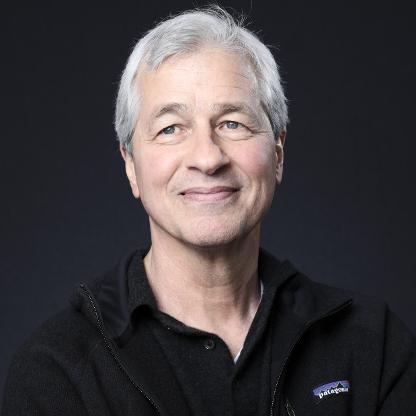 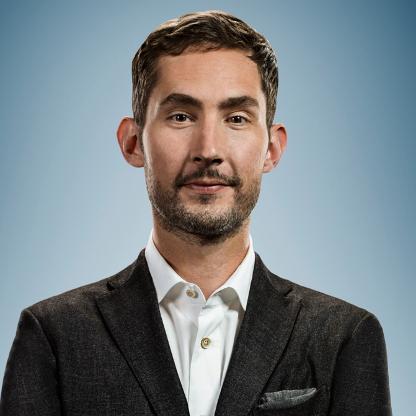 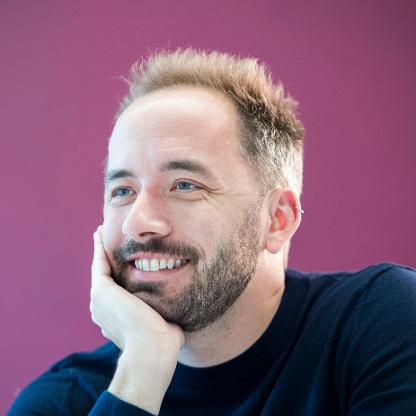 Drew Houston, Founder and CEO of Dropbox recommended this book during his appearance on “The Tim Ferriss Show”, saying: "I think he sketched really concise and good thoughts for [...] how do you approach life?" (exact time 0:26:28)

Kevin Systrom, Founder and CEO of Instagram recommended this book during his appearance on “The Tim Ferriss Show”, saying: "For some reason, I didn’t get around to it for maybe a year-and-a-half, and then I read the actual book, and I was blown away. It’s both a guide to life, a guide to business, and also I think an insight into Ray and someone who’s built an amazing business. [...] I give that out a lot because I think it’s a great guide to life." (exact time 0:01:41, check out the exact part in the recording here).

Bill Gates recommended this book, saying: “Ray Dalio has provided me with invaluable guidance and insights that are now available to you in Principles.” (Amazon review section)

Michael Bloomberg recommended this book, saying: “Ray Dalio’s market acumen is legendary, but it was creating and living by a set of principles that allowed him to reach the top. Everyone with goals and dreams can learn from Ray’s approach.” (Amazon review section)

Jamie Dimon recommended this book, saying: “It’s important and instructive to share what you’ve learned in life with others, and Ray does this in an interesting and provocative way in this compelling work.” (Amazon review section)

Ray Dalio, one of the world’s most successful investors and entrepreneurs, shares the unconventional principles that he’s developed, refined, and used over the past forty years to create unique results in both life and business—and which any person or organization can adopt to help achieve their goals.

In 1975, Ray Dalio founded an investment firm, Bridgewater Associates, out of his two-bedroom apartment in New York City. Forty years later, Bridgewater has made more money for its clients than any other hedge fund in history and grown into the fifth most important private company in the United States, according to Fortune magazine. Dalio himself has been named to Time magazine’s list of the 100 most influential people in the world. Along the way, Dalio discovered a set of unique principles that have led to Bridgewater’s exceptionally effective culture, which he describes as “an idea meritocracy that strives to achieve meaningful work and meaningful relationships through radical transparency.” It is these principles, and not anything special about Dalio—who grew up an ordinary kid in a middle-class Long Island neighborhood—that he believes are the reason behind his success.

In Principles, Dalio shares what he’s learned over the course of his remarkable career. He argues that life, management, economics, and investing can all be systemized into rules and understood like machines. The book’s hundreds of practical lessons, which are built around his cornerstones of “radical truth” and “radical transparency,” include Dalio laying out the most effective ways for individuals and organizations to make decisions, approach challenges, and build strong teams. He also describes the innovative tools the firm uses to bring an idea meritocracy to life, such as creating “baseball cards” for all employees that distill their strengths and weaknesses, and employing computerized decision-making systems to make believability-weighted decisions. While the book brims with novel ideas for organizations and institutions, Principles also offers a clear, straightforward approach to decision-making that Dalio believes anyone can apply, no matter what they’re seeking to achieve.

Here, from a man who has been called both “the Steve Jobs of investing” and “the philosopher king of the financial universe” (CIO magazine), is a rare opportunity to gain proven advice unlike anything you’ll find in the conventional business press. 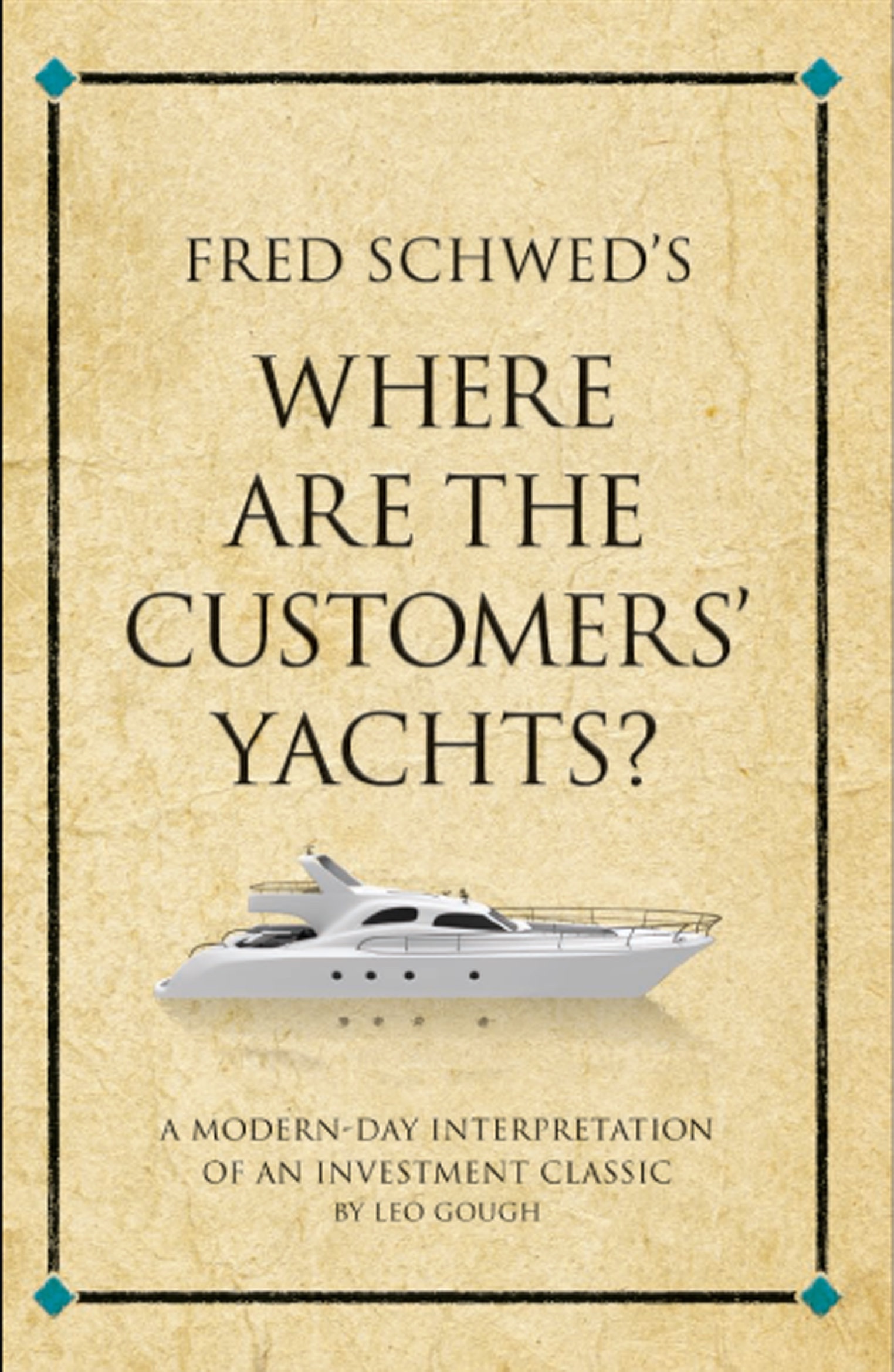 Where Are the Customers' Yachts?
A Good Hard Look at Wall Street
Fred Schwed 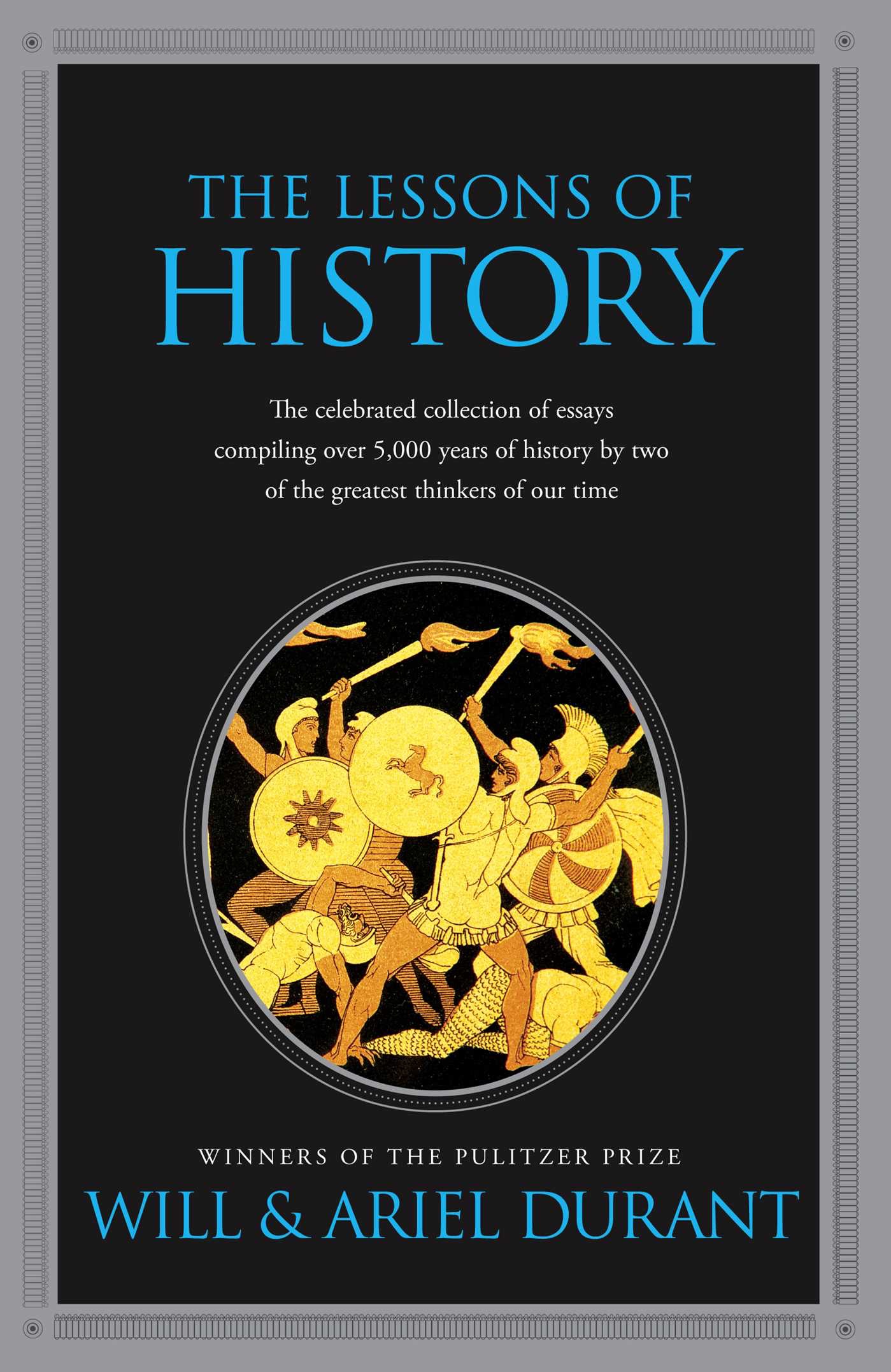 The Lessons of History
Will Durant, Ariel Durant 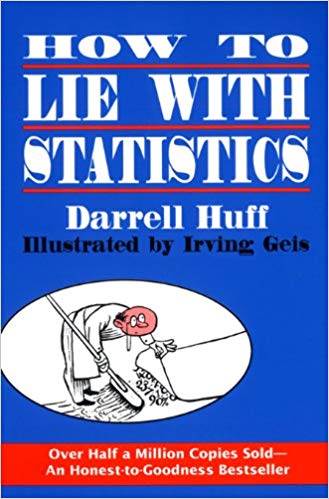 How to Lie with Statistics
Darrell Huff 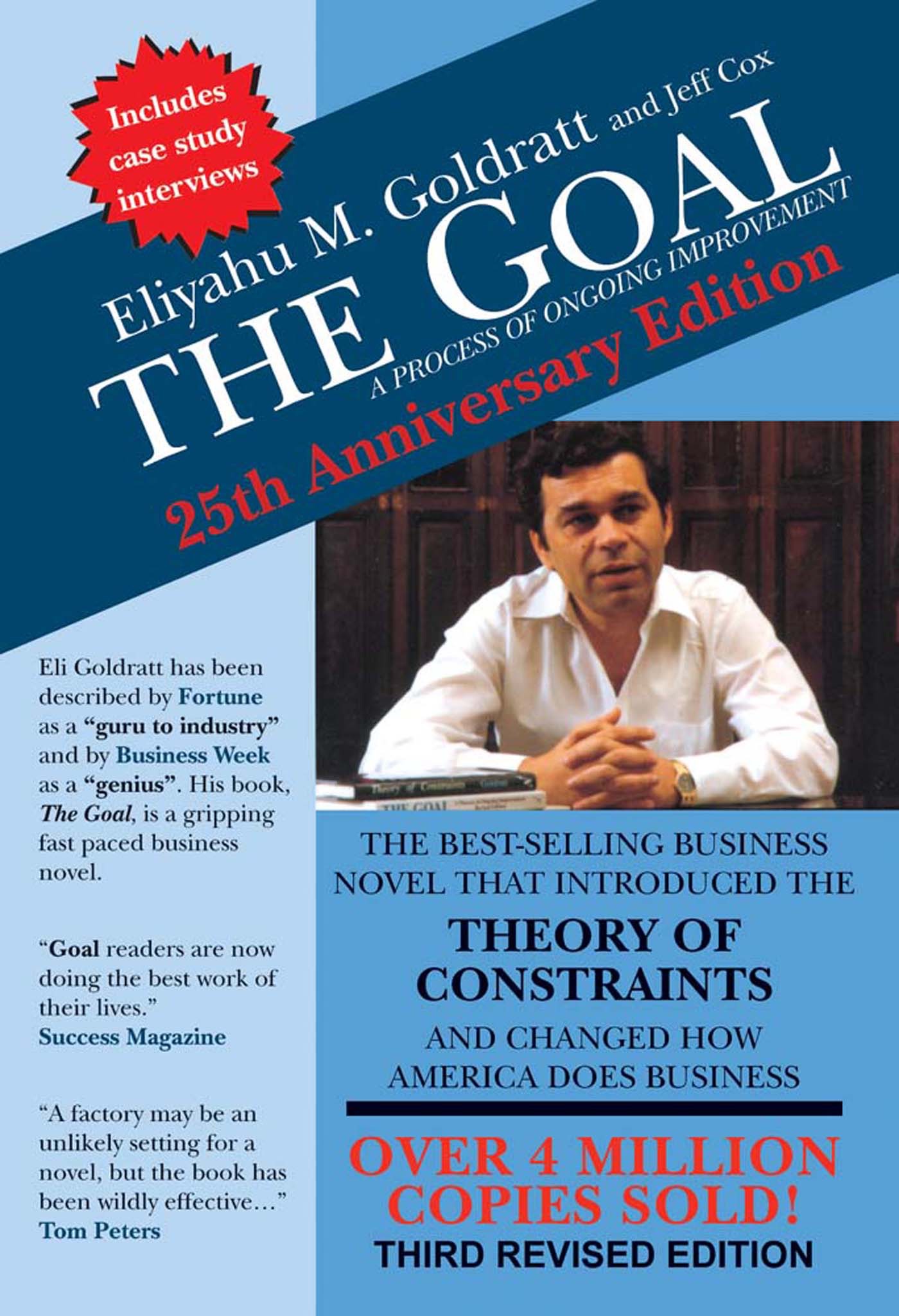 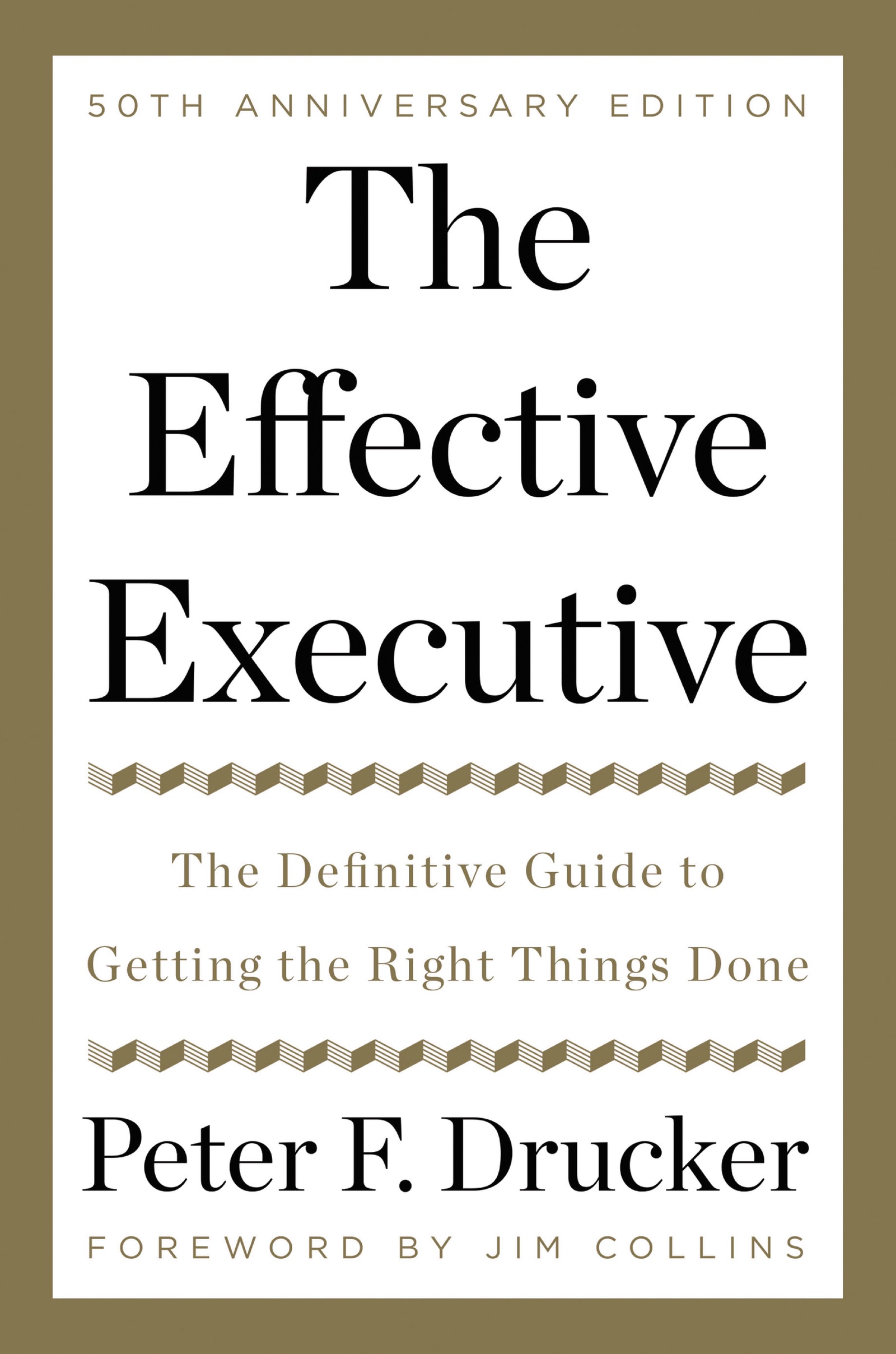 The Effective Executive
The Definitive Guide to Getting the Right Things Done
Peter F. Drucker 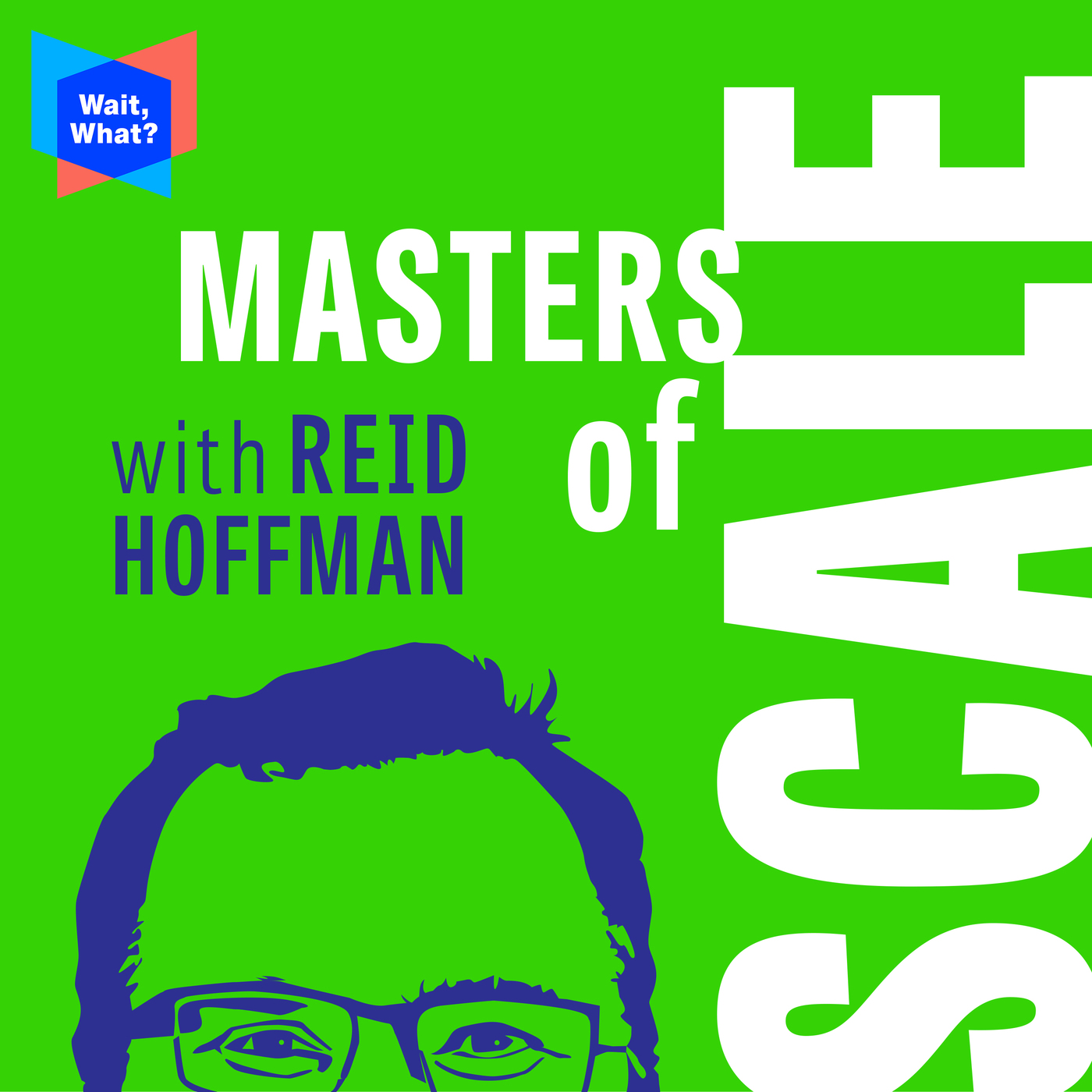 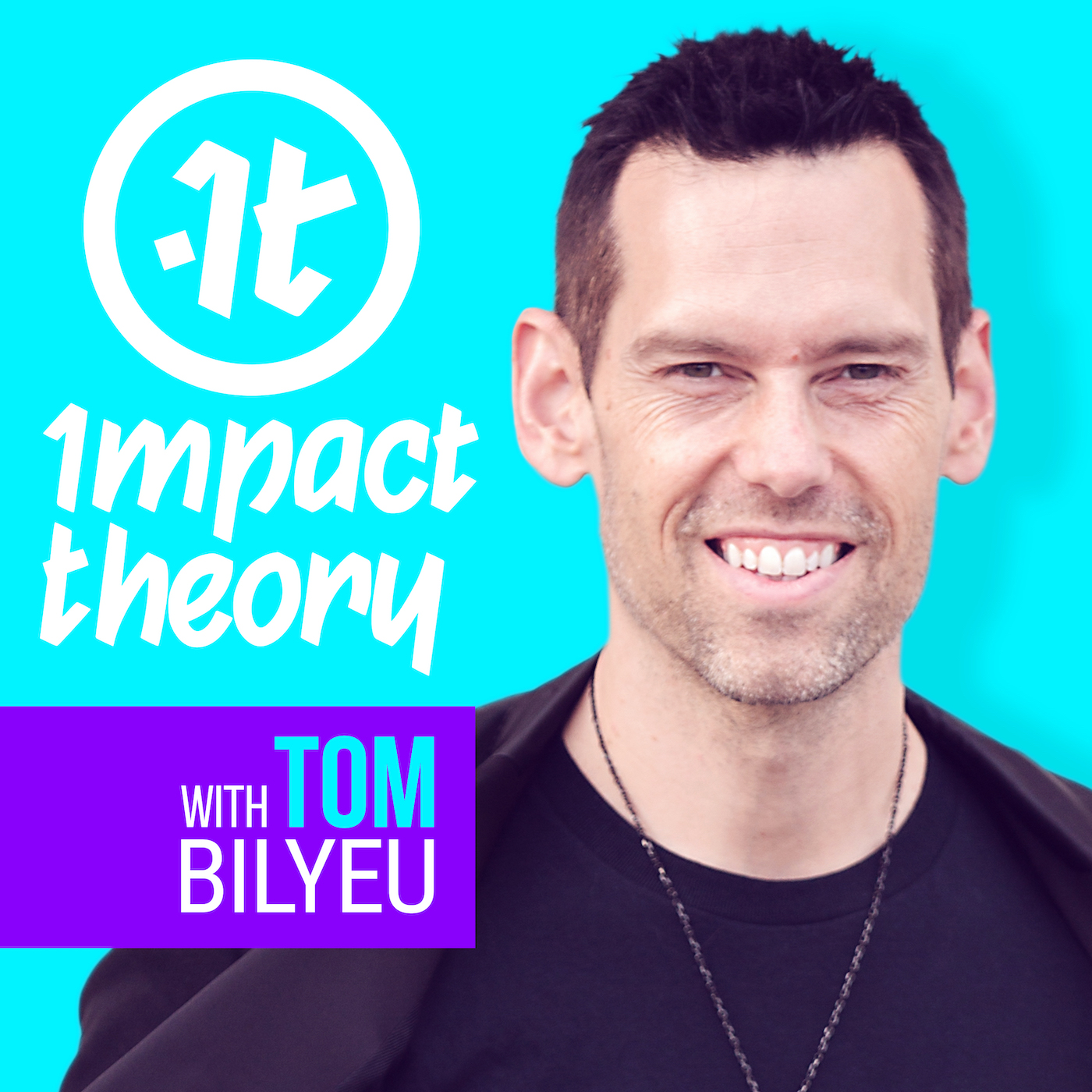 Ray Dalio on If Your Life Has Crashed, You Need to Listen to This
Impact Theory with Tom Bilyeu 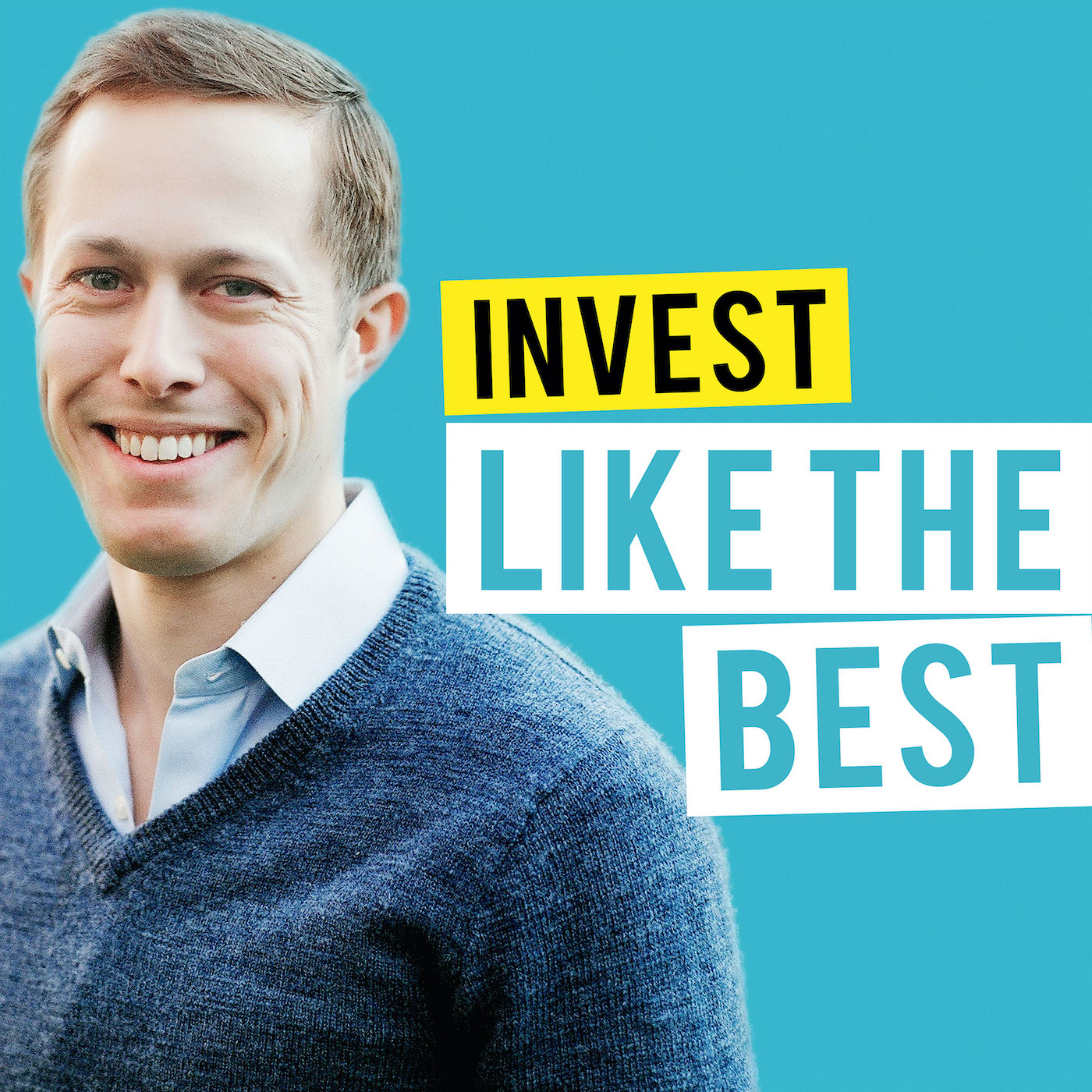 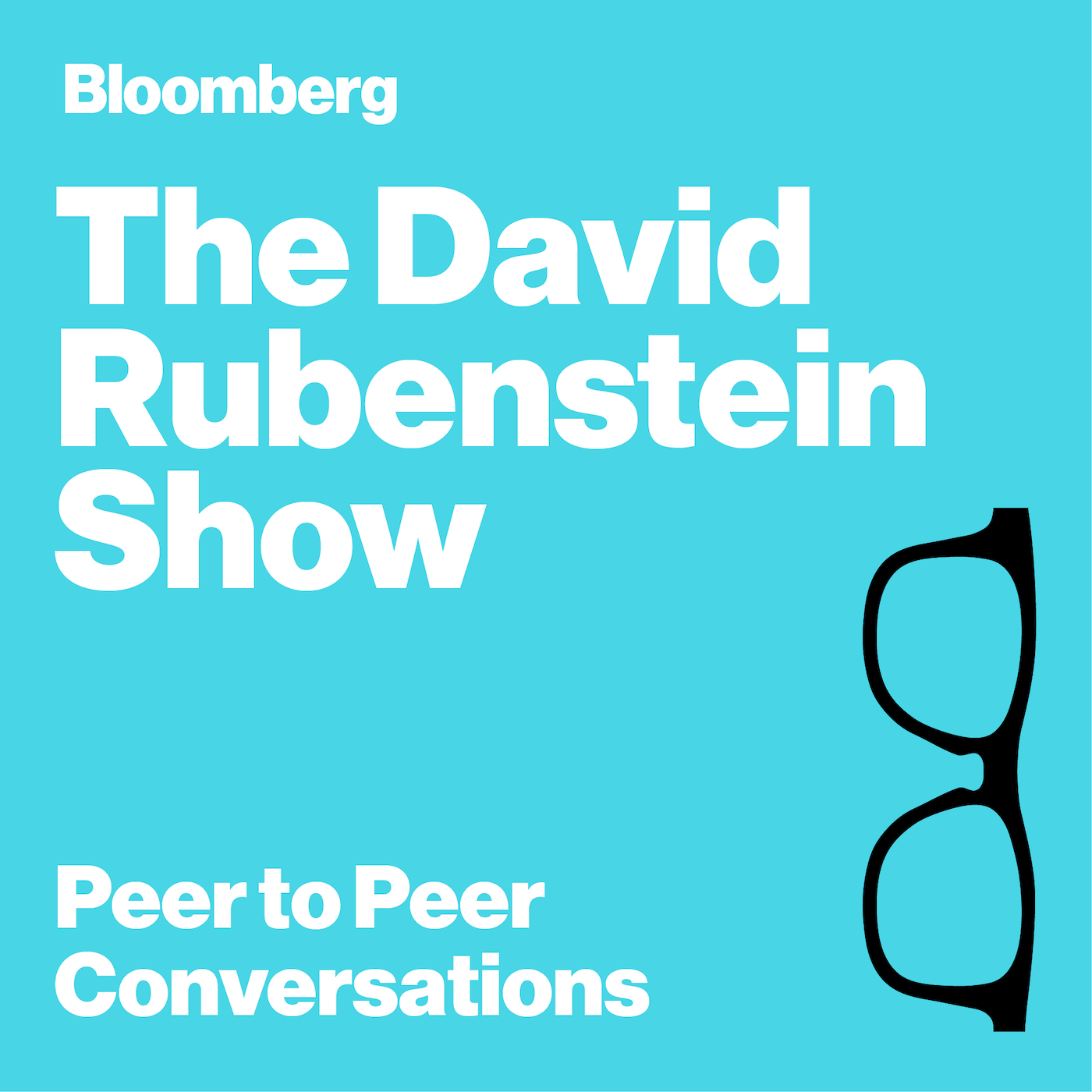